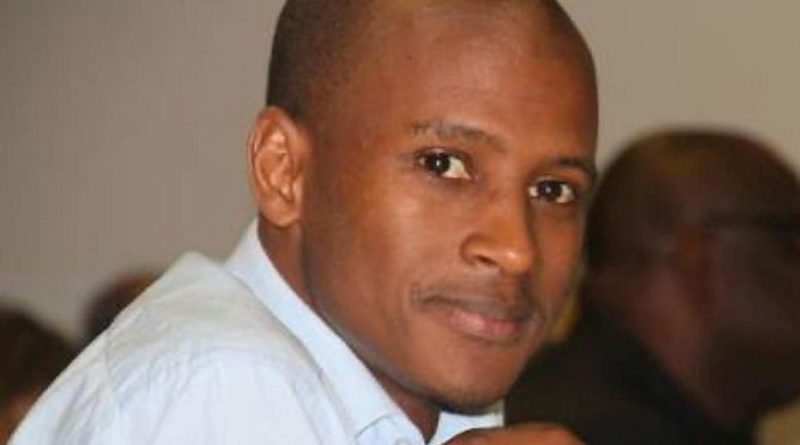 It has now become a habit to see peaceful marches, organised in France, denouncing fatale racist attacks, perpetrated, in most cases, by lone wolves. In the Hexagon, a march was organised again, 2 weeks ago, after the death Dr. Mamoudou Barry. The recently qualified doctor of Black Guinean origins was murdered on the night of the African Cup of Nations’ final, opposing the Algerian national team to that of Senegal. The murderer who dealt the fatale blows, in a busy street, without any passer-by judging it necessary to intervene and avoid an altercation that would lead to a murder, was heard, proffering racist insults, just before committing the homicide. The 2019 African Cup of Nations was marked with weeks of racist comments, on social media, where, in most cases, people of North African descents, living in France, poured their hatred against their Black fellow citizens.
Dr Mammoudou Barry was not killed by someone originally from the Maghreb region, as many a racist or “arabophobic” tried to put it. Damien Mehmet, the murderer, is a French citizen born from a Turkish father and French mother. According to the first investigations, he is also known to have psychiatric issues; hence the fact that he was transferred from custody to a psychiatric hospital, after being caught by the police on the 22nd of July. Crazy or not, one thing is sure: the 29 years old man had such an issue with black people that his reasoning could not prevent from taking action.
Mamoudou Barry, the recently awarded PhD in Law, was clearly assassinated by a racist French citizen because he was Black. For all those who know that part of Africa, where Mamoudou Barry was originally from, the irony, though, remains in the fact that the victim’s community in Guinee is well known for its racism against other ethnic groups of a darker colour skin, such as the Soussos and the Malinkes, for example. And when it comes to marriage in France, it is not odd to see the Guinean Fulani community more likely to give the hand of their daughters to a white non-Muslim French man than to a Muslim West African. Indeed, rich are the works by anthropologists, experts, on the West African regions, that explain the concept of difference, and superiority, that is quite well spread among the Fulani communities of Guinee. Being the allegedly descendants of Moroccan Berber warriors who failed to conquer the lands of black kingdoms by 739, they are still reluctant today to mix with what they call the ‘Kaado’; meaning the niggers.
The lesson that can be drawn from this tragic incident that cost the life to a promising African academic is that every non-white man is a potential nigger of some other men. Crimes perpetrated on the grounds of hatred has become quite common in France, in this last two decades, as the case of Ilan Halimi – tortured and killed because Jewish- testifies it. But what makes Mamoudou’s case more interesting to analyse is that no national homage was organised, nor speech delivered by President Macron to denounce the abominable crime that put some stain on the values of the French Republique. Unlike what is the case when some other groups of the French population end up being the victims of a racially motivated homicide, it seems that, in France, black lives do not really matter.
The African diaspora living in France, and most sincere anti-racist activists included, have now an eye on French authorities. The way the Mamoudou Barry Case is handled, and dealt with, will be crucial in determining if the homicide was just the result of a quite common racially motivated homicide, or if it is rather a more complex case of diplomatic conspiracy. Indeed, many are those, in France, who, silently, see late Dr Mamoudou Barry’s PhD research – Fiscal and customs policies on foreign investment in Francophone Africa: the case of the extractive natural resources sector- as a possible motive for his assassination by French authorities.