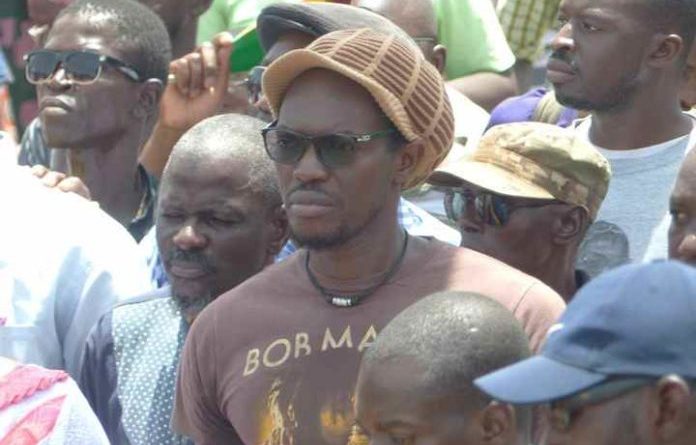 Funny to see how with time some people completely change. Many are those in the West who in their youth used to be leftist revolutionaries, and then later in their fifties finally revealed themselves the hardest supporters of the establishment, and capitalism – when not supporting the far right.
Interest and the desire to accumulate considerable amount of wealth in a very a short period of time is obviously one of the explanations for such change in human beings in the West. My lack of knowledge regarding the political career of Politicians in countries known today as part of the global south deprives me from any sound judgment about their integrity.
But the case of Mali -which is the country from where my parents came- and the French foreign policy towards its former colonies are topics I have been closely analysing in the last ten years. My conclusion copes with former French President Jacques Chirac’s declaration in 2008, when while being interviewed in a video, he declared that without the plundering of Africa, France wouldn’t be a powerful country at all.
President Jacques Chirac, despite all his bad sides and his occasionally lack of tact talks, will be remembered for ever as the president who respected and cared about other peoples and their civilisations.
His opposition to the French participation in the conspiracy that led to the war in Iraq, and the complete destruction the country, under fake allegations of weapons of mass destructions was, undoubtedly, the best political decision of his twelve years in office.
Unfortunately, though, Jacques Chirac’s successors were all, without exception, leaders who thought to maintain and sustain the French economy and its “grandeur” through more extensive exploitation of the African continent. The war in Libya, Congo, Chad, and the development of criminal and terrorist organisation such as Boko Haram in the Sahel region have all the French fingerprints.
I am clear, “the Malian crisis is nothing else than a French conspiracy”. Denying it, like some Malian politicians and activists are doing it, is a betrayal of the African people. Ras Bath, the one I have now decided to call the Rat, is the perfect illustration of what a coward and Black coconut houseslave is. Fooling the people, asking them to embark in a pseudo revolution that he does not have the guts, nor the sincerity to lead. In the last presidential elections, his choice for candidate Soumaila Cisse, on the grounds that only he had the financial means to campaign against outgoing President IBK, was his first and major mistake. What matters to him is no political agenda or vision, but rather, who he can get money from. It became obvious after that, that the Rat, through his radio shows and YouTube videos posted on Facebook, is just miseducating the masses; for his personal interest and that of his White masters’.
Distorting the history and says of historical figures, quoting some African Americans activists and artists in an English that no English speaker would understand, and displaying an uncomplete and partial knowledge and understanding of historical facts is the philosophical suicide the Rat is inviting Malian masses to commit.
Thus, racist and negrophobic Mahatma Gandhi is erected as a symbol and model to the African masses of Mali; when any decent and sincere academic knows that the theoretician of nonviolence movements was a more complex figure and certainly a clearly racist and negrophobic who accepted the partition of India.
But the Rat, “let me remind you this thing”: You can fool some people sometimes, but you can’t fool all the people all the time. So, beware!