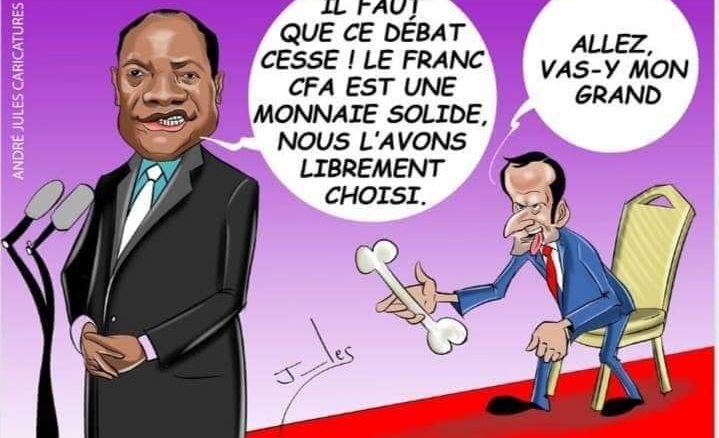 For years, I had been crying “Beware, here is the Black slave!” Again, and again, my attempt to warn about the sold-out nigger, the traitor, with no remorse, planning to have us all, both mentally and physically, chained up remained vain.
Years have passed, and today, like in any ironical playwright by Shakespeare, those in the Western World, who, in old days, would have remained silent or even dared hush any coloured man speaking too loud about the hypocrisy that exists in the -so-called- country of liberty, equality, and fraternity, seem to have come to the same conclusion: the whole world can be divided between “The slaves” and “The slaveholders”.
For months now, every single Saturday in France has been the witness of some violent demonstrations, where mobs asking for more democracy were beaten up, as a response from the French police and its -so-called- Republican government.
The Yellow Vest Movement in France will, for sure, be credited by future generations for its demonstration to the whole world that dictatorship has, indeed, taken a new shape and face. Gone are the days when the dictators systematically put into jail anyone not paying for their due tithe. In the era of the mass media, owned by big corporations, who have in the last four decades been controlling the different successive French governments, it has become the norm to falsely pretend and make people believe that they are in a democracy, and free to decide on their own destiny; while in fact, all choices for the French nation are nothing else bu what the unscrupulous big bosses, remote controlling the French government and its mass media, have decided, in their personal interest.
It is clear and obvious that French democracy is nothing but mere illusion. French citizens have, in the last few decades, clearly been exploited and fooled; just like the Africans of the mother continent, who despite their cries for more democracy are constantly robbed of their rights and dignity. The voice of the people of Africa diverges in most cases with that of their leaders who are remote controlled by these same French oligarchs.
The old technique formerly used to maintain order, at the stakes of the lives of many brown and coloured people, somehow linked to the French ex-and neo-colonial Empire, is now genuinely being applied against the unsatisfied and protesting White French citizens.
Nevertheless, at a time when Black and White Niggers, from both the old and mother continents, seem to converge to join forces, to denounce and refuse all forms of submissiveness and unfair treatment, going from the CFA Francs impoverishing the African continent, to the deprivation of the French masses’ political voices, a declaration this week, from one of the French oligarchs’ best puppets, made it clear that our first enemy is sometimes those who look like us but have made the choice of selling themselves, and by the same way, to sell the rest of our community.
Yes, we must be clear and honest, it is high time that declarations, such as the one made by Ivory Coast president Alassan Ouattara in favour of the CFA francs, be silenced once and for all; especially when such position goes against the slaves’ struggle to set free.